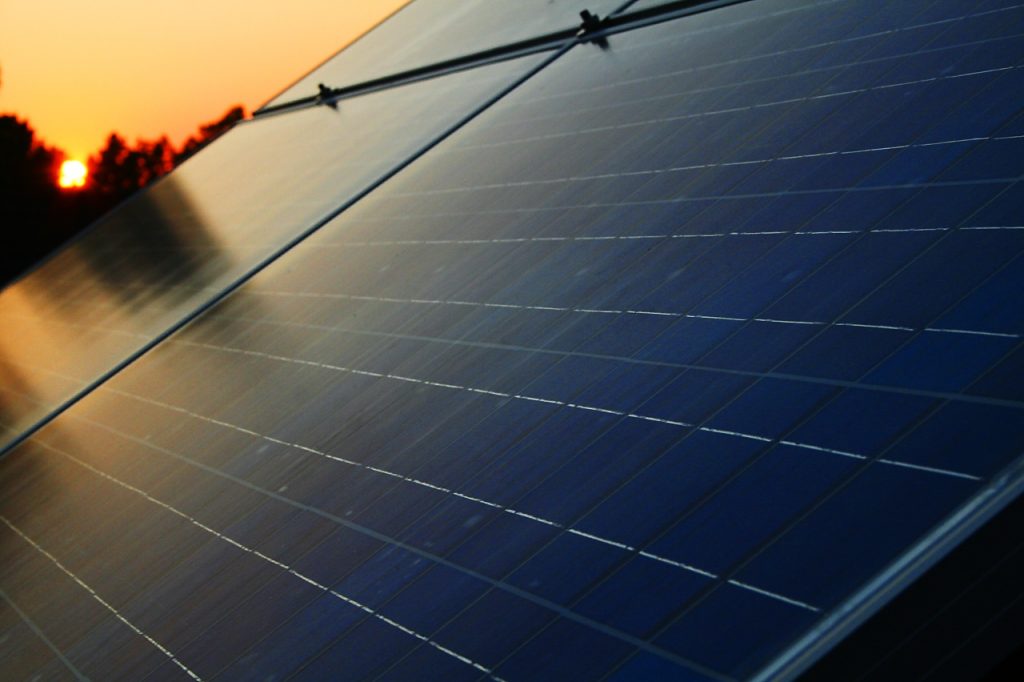 Tesla has announced it will begin renting solar panels to homeowners through a subscription service. The smallest installation will cost just $50 and Tesla estimates most  homes can save between $20 and $650, depending on the state.

The new offering comes at a strange time, as the solar industry continues to move away from 3rd party ownership like solar leases in favor of homeowner-owned systems.

Tesla is offering the solar rental, which it calls a subscription service, in six states: Arizona, California, Connecticut, Massachusetts, New Jersey and New Mexico. Potential customers must own their own homes and be a customer of specific utilities in each state (mostly large electric utilities).

Unlike most solar companies, which tailor each installation to the energy needs of each home – a time-consuming and expensive process – Tesla is instead offering three standardized installation sizes: a small 3.8 kilowatt system, a medium 7.6 kW system, and a large 11.4 kW system.

In all states except California, the rental price for the smallest system is just $50 (in CA its $65). Tesla estimates homeowners can save between $20 and $650 per year with the smallest system, depending on the utility rates and weather. The company doesn’t provide any cost or savings details for the two larger sizes.

Earthtechling’s own research so far agrees with Tesla’s savings claims. In New Mexico, a 3.8 kW installation produces an average of 566 kWh per month. New Mexico utility PNM charges $0.07 per kWh for the first 450 kWh/month, and $0.12 per kWh for the next 450 kWh/month. Under these rates, 566 kWh would then cost about $45/month. With a 3.8 kW system on your roof, you’d then save about $60/year. That’s certainly below Tesla’s savings estimates for New Mexico, but within its general estimates.

For the life of the installation, Tesla provides a warranty for all equipment and workmanship, except for the roof, for which they offer a 10-year warranty.

You’re also able to purchase the installation after five years, though Tesla provides no guidelines on exactly what that price will be. If you want to cancel your subscription, you’ll have to pay a $1,500 fee to cover Tesla’s costs.

Lastly, if you ever go to move, the subscription agreement can be transferred to the new owner.

When Elon Musk unveiled the Model Y back in March, he also said that 2019 would be “the year of the solar roof”. Soon afterwards, Tesla made some major changes to their solar business. First up, it stopped all boots-on-the-ground sales, opting instead to only sell solar products online. Next, the company lowered its installation prices and dropped the standard solar pricing model – where capacity is based on the energy needs of the home – and instead began offering a block pricing model, where homeowners could purchase solar installations in four kilowatt blocks, with a set per-block price.

Now, Tesla is offering solar rentals as yet another solar product. The company is touting the subscription service as easier and faster than purchasing in cash, similar to a solar lease. But the subscription service has all the same pitfalls as a solar lease (installer retains ownership, homeowner sees no tax credits, low savings). Solar leases have been on their way out for the last five years, as homeowners become better educated on the ends-and-outs of solar and see the benefits of system ownership. Case in point: Even Tesla dropped its solar leasing program when it purchased SolarCity back in 2016.

With so many glitzy new services and products, Tesla appears to be attempting to jumpstart its solar business, which it has let shrink for the last three years as it struggled to get the Model 3 production up and running. Once the top-dog of the solar industry, installing more residential solar than any other company, it has now slunk to 3rd place, behind Sunrun and Vivint.

How is this different than solar leases?

Ownership: For both solar leases and Tesla’s subscription service, the installer owns the entire installation. This is good and bad, as homeowners don’t need to worry about equipment replacements, but they also miss out on any tax credit, which typically go to the owner of the installation.

Contract: This is the only real difference between Tesla’s subscription, which requires no contract, and solar leases, which generally require a 20-year agreement. However, this difference is really only skin deep. Since there’s an understandably-hefty fee of $1,500 to remove your rented installation, you’re still ‘locked in’ to a certain extent.

Financial Savings: For both leasing and renting, you’ll see much lower savings than simply purchasing outright or via a loan.

Is there a market for the subscription service?

Tesla is well-known for its rabid fan base, so there will likely be a market for the solar subscription. However, we expect the market to be quite niche, as most solar installers – including Tesla – has been moving away from 3rd party ownership (like leases and PPAs) for years now.

If you’re looking for the best return, purchasing in cash or loan is still the way to go. You’ll save far more over the life of your installation if you purchase your installation instead of renting. At $50/month for Tesla’s smallest option, you’ll spend $600 a year, which adds up to $15,000 over the 25-year estimated lifespan of the installation. In comparison, buying a 3.8 kW installation in cash should cost around $8,000 after the federal tax credit. That’s a big difference. Even adding in maintenance costs over the years, you still come out far ahead than with the subscription service.

There are also a few factors in the subscription agreement – mainly around potential costs in the future – that caused us at Earthtechling to raise our eyebrows:

Tesla’s subscription service might seem cutting-edge, but it’s basically solar leasing with a colorful new shirt on. While some might find the low investment hurdle and maintenance-free living a huge plus, most homeowners will probably continue purchasing the installation outright, as the savings are much higher.