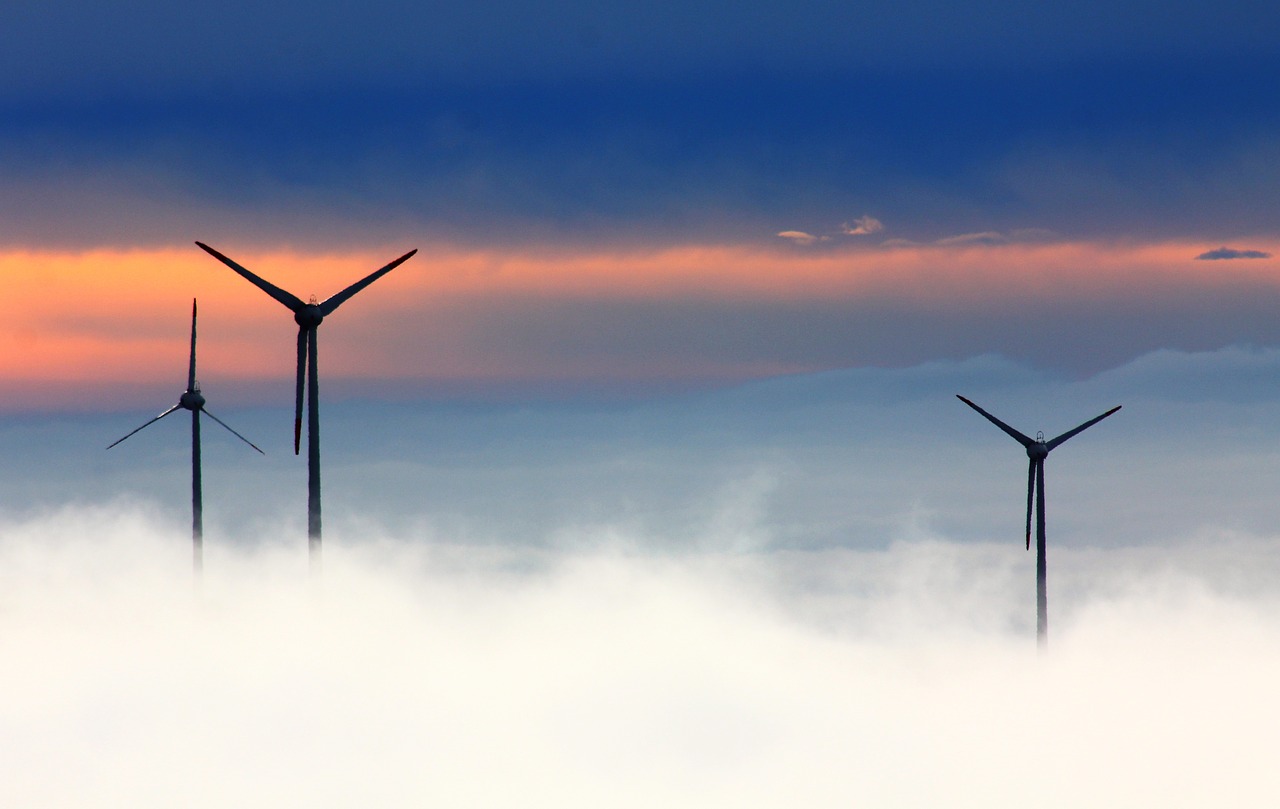 Plans submitted ahead of the Paris COP 21 climate talks indicate that 8 of the top 10 major greenhouse gas emitters will double their renewable energy supply by 2030, according to an analysis by World Resources Institute (WRI).

From a combined total 9,000 TWh (generated in 2009), the expected generation from additional renewable energy sources like solar and wind is expected to double to 20,000 TWh between the US, China, India, the EU, Brazil, Indonesia, Mexico and Japan, by 2030.

A Terawatt hour is 1,000 Gigawatt hours, and represents energy generation typically at the national level. For example, this additional 10,000 TWh for 2030 is how much electricity India uses now every year.

However, 2009 is already pretty far back in the rear view mirror in terms of the recent explosive growth in solar and wind, and 2030 represents a 20 year span from then, making these doublings of renewables a good start, but less than impressive in themselves.

So, compared with examples like this, a 20-year doubling is not overly ambitious. Especially in a crisis as climate change is understood to be. But likely, these plans will be exceeded once the switch becomes clear, because once industries are created and jobs must be protected, even fossil-friendly governments do tend to move towards supporting the new source, so that the actual growth becomes much more than what was initially enforced.

There is a precedent for this sort of gentle start actually catapulting once the ball starts rolling. Texas originally set a very low target to get a mere half GW of renewable energy by 2002 (that’s only about one or two big 100-turbine wind farms), and get up to 1.5 GW from renewables by 2008. By 2006 it had sped past 2 GW and it now has 16 GW of wind, providing the annual electricity needs of five million homes.

China’s pledge will decide the fate of the planet

China’s pledge is the most ambitious by far, with plans to deploy 800 to 1,000 GW in carbon-free capacity, which is roughly what the US currently has – counting every source; all its coal, hydroelectric, natural gas, nuclear geothermal, wind and solar etc.

It is fortunate for humanity’s future that China’s goals are so ambitious, because essentially whatever China decides to do will decide the fate of the whole planet. Not only because of what China installs at home in the largest electricity market in the world, but costs will come down as so much wind and solar gets deployed by China, in the same way that everything China over-produces brings costs down. China is good at manufacturing costs.

If there is one thing you want China to over-produce it is solar panels and wind turbines, because this will bring down costs globally, making it easier for the rest of the world to meet and hopefully exceed these targets.

China’s INDC also puts forward two new goals for 2030: Reducing CO2 emissions per unit of GDP (known as carbon intensity) by 60 to 65 percent below 2005 levels, and this is going to require energy efficiency improvements in building codes for example, a relatively low hanging fruit. If electricity use is greatly reduced, then it is possible to cut the overall electricty needs by 2030.

“China is serious about moving towards a comprehensive framework for addressing GHG emissions, continuing to build on significant gains that have already been made,” said a WRI study analysing China’s pledge. “This can increase the international community’s confidence in China’s ability to meet or even exceed its targets.”

No pledges from the remaining two: conservative Canada and Australia

The remaining two of the top 10 GHG emitters are Canada and Australia. Neither have submitted their INDC, which would have had to be prepared over the last few years – a time when both had conservative governments and did nothing.

Interestingly, both countries have just seen recent electoral defeats of at least the worst actors in their anti-climate governments in the last months. Tony Abbotts conservative party has been diluted with his ouster in Australia and replacement by Malcolm Turnbull, who is much more understanding of what climate science tells us.

Canada’s 14 year conservative Harper government has been replaced by a new climate-friendly Trudeau government, and even Canada’s own “petrostate” of Alberta of oil sands fame (or infamy) also saw a switch to climate-safe government this year. Both changes bode well for climate pledges to come from these last two carbon-intense nations.