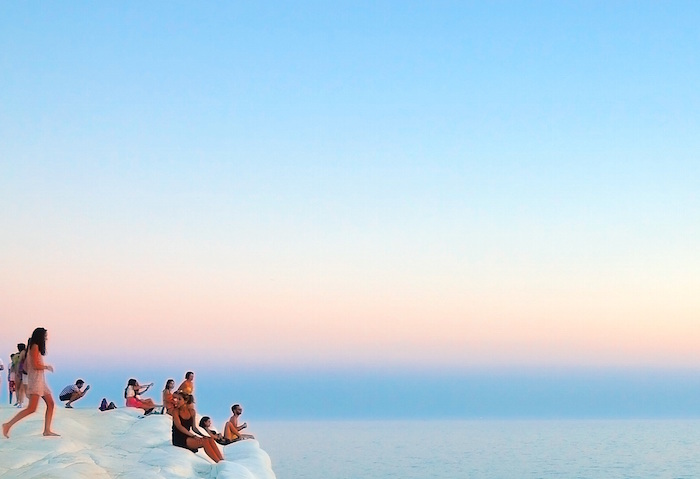 Back in 2009, after the Copenhagen Conference of the Parties (COP)19 failed to deliver the big emitters; the US, China and India coming to agree on the need for and level of commitment, the International Energy Agency (IEA) estimated $1 trillion a year was needed to prevent catastrophic climate change starting to ramp up in the next decades and continuing for centuries.

That estimate is now out of date. Typically each year since COP19 we have been investing globally something closer to $300 billion a year in solar and wind, or a third of what the IEA estimated is needed. So now the mountain is higher.

According to a new study issued by the IEA in advance of the COP21 Paris talks on climate change, we need to quickly ramp up the rate of investment.

With a slow start, now the clean energy investment needed would be $2.6 trillion a year till 2030

“The headline numbers revealed by this analysis are almost too large to register,” the IEA report admits. No kidding!

(OTOH, the savings from not letting our climate go to hell are also up there in the trillions according to CitiBank.)

“We estimate that $53 trillion in cumulative investment in energy supply and in energy efficiency is required over the period to 2035 in order to get the world onto a 2 °C emissions path. Investment of $14 trillion in efficiency helps to lower energy consumption by almost 15% in 2035, compared with our main scenario.

The $39.4 trillion of energy supply investment remains at a comparable level to our main scenario, but unit investment costs are higher as investment shifts away from fossil fuels (where investment is almost 20% lower on average and coal is hit hardest) and towards the power sector.”

According to the report, a breakthrough at the Paris UN climate conference in 2015 will be essential to open up a different investment landscape, one that favors renewable energy over fossil fuels. But their assessment of the part that fossil fuels will play is a shocker!

If there is a global agreement in 2015, the results will be dire for the fossil fuel industry: because the value of all of those stranded assets, bankrupted coal companies, abandoned oil and gas leases, closed pipelines will mount into the billions.

IEA estimates that if strong policy is passed, as now looks increasingly likely, then the fossil fuel sector could lose $300 billion already sunk into investments in fossil fuel infrastructure; like expenditures on coal fired power stations that will no longer burn coal, for example.

And uncertainty will be even worse for the old energy industry. A lack of clarity over policy would increase the risk of investments becoming stranded, says the IEA.