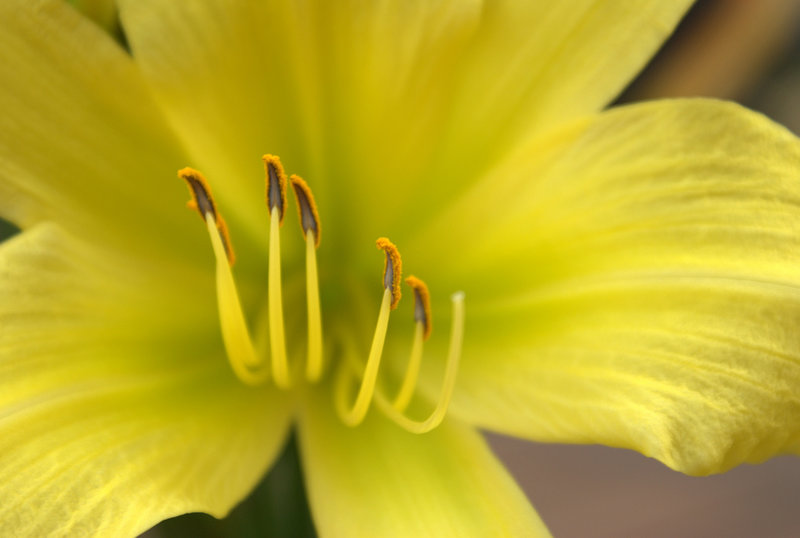 A group out of Purdue University is working towards making battery anodes out of renewable, easy-to-source pollen. Talk about green energy!

Energy storage is a hot topic. As great as renewable energies are, unless there’s a good way to store power and take it on the road with you, their uses can be limited. Research into battery technologies is occurring at a breakneck pace, with laboratories everywhere trying to find ways to make batteries smaller, lighter, cheaper, and cleaner.

The battery-related research coming out of Purdue University’s School of Chemical Engineering is a little unconventional, but some of the best scientific breakthroughs come from thinking outside the box. Associate professor Vilas Pol and doctoral student Jialiang Tang have been looking into the use of plant pollen as a component of batteries. It’s an abundantly available material, after all, and it’s completely renewable, with a new batch ready to collect every time flowers bloom (just ask anyone who suffers from seasonal allergies – the stuff is everywhere).

Pol and Tang’s research focuses on the use of pollen grains as the anode portion of a lithium-ion battery, instead of the minuscule irregular graphite particles that are the current standard. By treating the pollen to very high temperatures in an argon atmosphere, they char the pollen completely, leaving behind pure carbon particles that retain the shape of the original pollen grains. 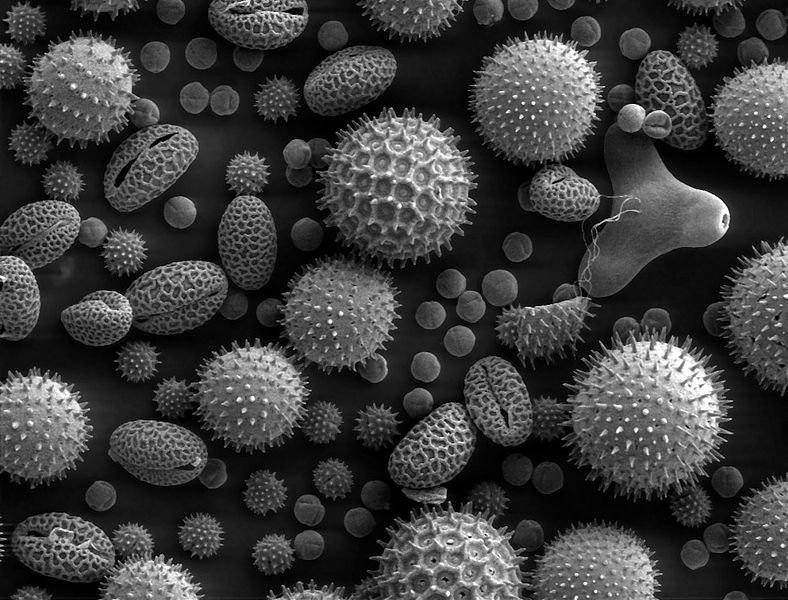 Pollen grains are incredibly complex when viewed under a microscope. Their microstructure of spikes and crevices and pits allows them to do their job of sticking to bees and other insects, who will carry them around to pollinate other plants. The Purdue research is looking into a possible untapped use for that microstructure: a highly irregular surface means a very high surface area, which is a necessity for an efficient anode.

By charring the pollen into pure carbon, they’re creating a renewable and easy-to-get replacement for graphite particles. A secondary heat-treatment process helps to open up pores in the 3-dimensional grains, allowing for even more ion storage – which means more energy storage.

The research team tested two sources of pollen for their anodes. They tried cattail pollen, which is uniform since it all comes from one source. They also tried using bee pollen, which is a complex assortment of pollens from different plants that the bees have visited. Initial tests showed that the cattail pollen worked more efficiently than the mixture, but there are literally thousands of other possible sources of pollen to test out, and it’s possible that other shapes will perform even better. 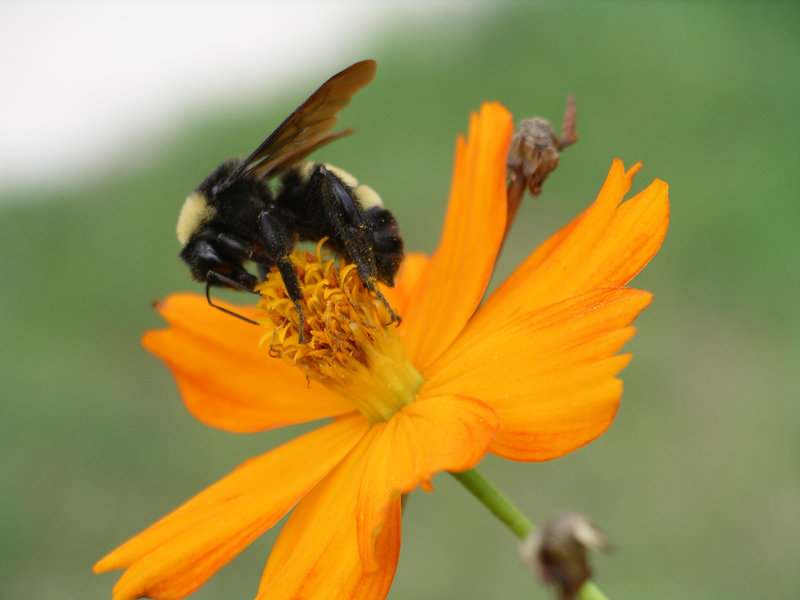 The research is very promising so far. It looks like the experimental pollen anode is capable of reaching a full charge after 10 hours, but reached half of its potential capacity after only one hour. They tested the pollen anodes under several different conditions to replicate different real-world environments where the batteries might be used, and they performed well in all cases.

So far, the tests have only been run on an isolated anode and not in a full battery system, so there’s still work to be done in sniffing out the details to make it to market.

The research was published in Nature’s Scientific Reports on February 5th.