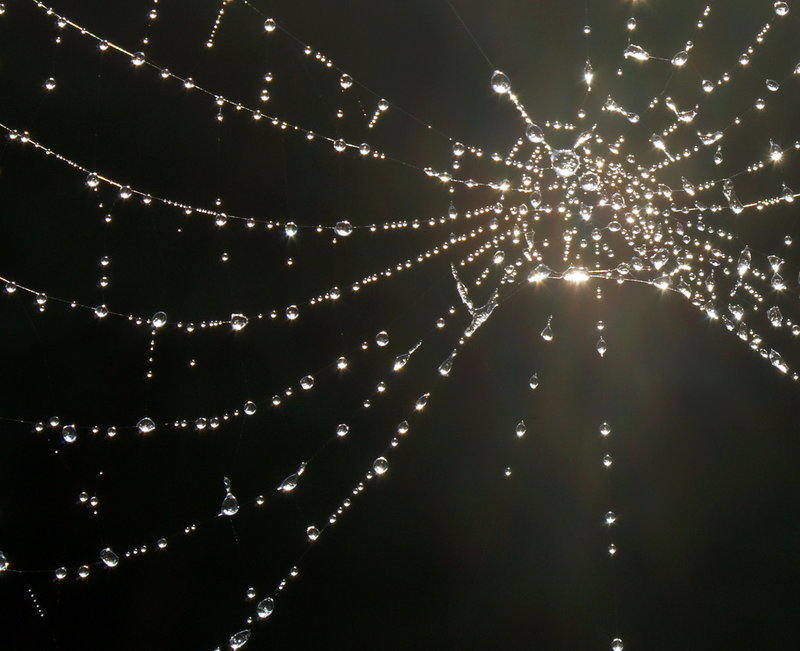 Harvard researchers are perfecting methods to collect water from the air via dropwise condensation so that not one precious drop gets away from us.

Water is critical to life on Earth, and is in increasingly short supply as demand rises. Dropwise condensation is a way to draw water directly from air without needing to wait for rain. It happens when moist air meets a dry surface and collects into small droplets which drip off when they become large enough. Condensation is a critical part of the desalination process, and it’s important in air conditioners and distillation towers, but it’s also a way to collect water in arid regions.

Water collection nets are already used in some areas of the world, notably in the Chile, where fog gathers along the Andean slopes due to the particular climate and geography of the area. 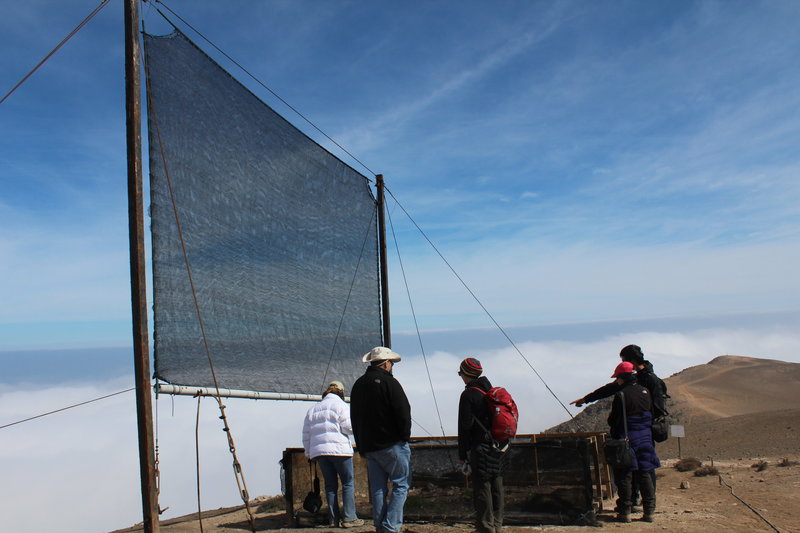 In their most basic form, these nets are a woven fabric mesh strung up between two poles: as the fog passes through the net, it leaves behind tiny droplets of condensation, which drip down into a collection channel before being routed to a cistern for storage. A net is used because it’s a simple way to increase the surface area, but many industrial applications of dropwise condensation need the water to condense on solid surfaces.

A research team, led by Kyoo-Chul Park of Harvard’s John A. Paulson School of Engineering and Applied Sciences, decided to tackle the problem. Many desert creatures have developed ways to collect tiny amounts of water at every opportunity. The Namib beetle is one such creature, and it survives in an extremely arid area by having a textured carapace that invites much more condensation than a flat shell could. 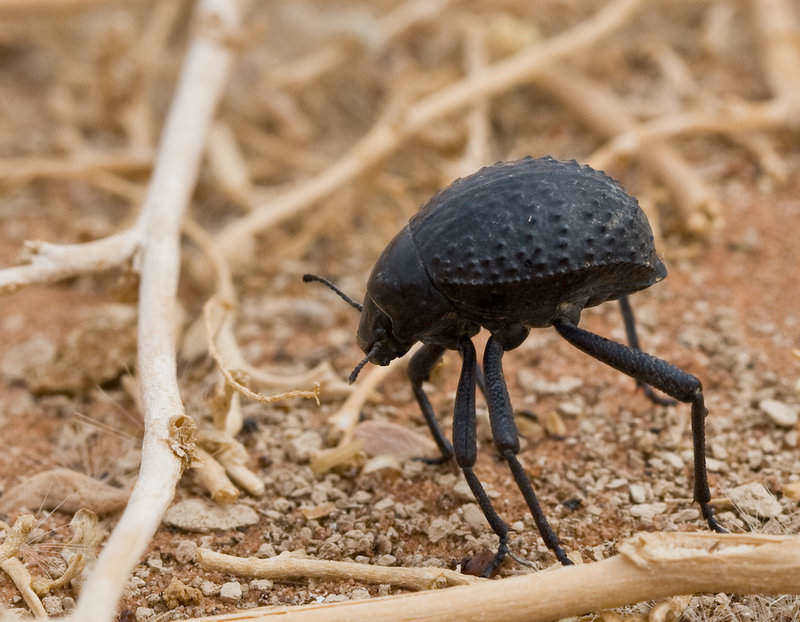 In an article published in Nature in March 2016, the researchers described their use of materials inspired by the natural world to most efficiently collect and transport water droplets. They needed to find the delicate balance between surface area for condensation, and smooth surfaces for transportation of the drops into a collection channel. Some nanoscale, and even molecular-scale, surfaces have an astonishingly large surface area for condensation, but those surfaces don’t allow the droplets to coalesce into larger drops that can run off and be collected.

Park and the Harvard team looked to nature for a solution. First, they created a surface made of hundreds of millimeter-sized bumps, similar to the beetle’s shell. They improved on the bump shape after analyzing how water collected on them: their final design has asymmetrical bumps that widen at the base to allow for more efficient runoff via gravity. They then covered the structure with a slick coating inspired by the waxy inner walls of the pitcher plant. The plant uses the wax to keep its victims from crawling back to safety once they’ve fallen into the pitcher-shaped flower where they’ll eventually be digested. It’s a perfect material for use in water collection – millimeter-sized bumps covered in the “pitcher-plant-inspired nanocoating” creates a collection surface that excels both at collecting water, and at coalescing and channeling it away for collection.

Their research could lead to improved efficiency in the industrial processes that depend on condensation, but there’s also a chance their work could be adapted for fog collection, giving greater water security to tens of thousands of people.