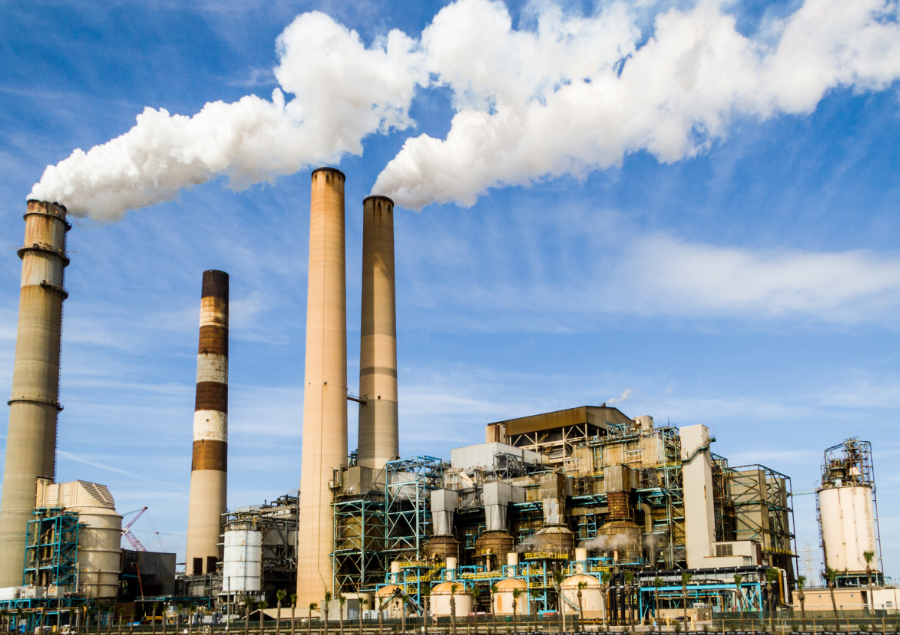 On Wednesday, Trump’s EPA finalized its replacement for Obama’s own stringent emissions plan, which would’ve mandated that states reduce energy plant emissions by 32% by 2030.

In its stead, Trump’s plan gives states more flexibility with their reduction goals and encourages states to mandate that coal plants adopt efficiency measures, as opposed to simply retiring coal-fired plant early and replacing with renewables.

Many in the utility industry say the new plan, at best, simply won’t affect an industry that’s already moving away from coal and, at worst, will actually lead to increases in emissions in certain states.

The new plan is in response to Trump’s 2017 Executive Order to replace Obama’s Clean Power Plan – the US’ largest-ever piece of federal regulation specifically to combat climate change. The plan required each state to reduce emissions by 32% by 2030. Many saw this requirement – laid out in Section 111(d) – as government overreach into what should be states’ affairs. Twenty-nine states immediately sued the federal government over Section 111(d) and the CPP was never implemented before Trump signed the executive order calling for its replacement.

When Trump signed the executive order, he said, “We’re ending intrusive EPA regulations that kill jobs, hurt family farmers and ranchers, and raise the price of energy so quickly and so substantially.” Since then, the EPA’s been at work creating a replacement plan.

The new plan, dubbed the Affordable Clean Energy (ACE) Rule, allow states to develop their own plans to limit CO2 emissions from power plants as well as their own generation mix.

With this final rule, the CPP is officially repealed. States have three years to submit plans, the typical timeline under the Clean Air Act.

The new rules don’t regulate exactly how much emissions each state needs to reduce. Instead, the EPA allows each state to consider the age and remaining life of its power plants, how much these efficiency improvements can affect emissions, and go from there.

Efficiency upgrades are never a bad thing, and will hopefully lead to producing more energy from the same amount of fuel, meaning power plants will burn less coal and the plant owners actually benefit financially, as they recoup their financial investments through avoided fuel costs.

The EPA estimates that the ACE will lead to a 35% drop in CO2 emissions by 2030. It also claims it will reduce emission by 11 million tons and lead to $120 to $730 million in savings thanks to cost reductions,  as well as climate and health benefits.

As expected, the National Mining Association was all-in on the new regulations, saying they “advance the nation’s environmental protections while preserving the rightful authority of the states to manage their own unique energy infrastructure and electric grid”, as reported by Utility Dive.

Outside the fossil fuel industry, environmental groups and energy experts are skeptical of both the EPA’s goals as well as its estimates on emissions reductions. In the 2007 lawsuit Massachusetts vs EPA, the Supreme Court ruled that if greenhouse gases are a threat to public health, the EPA must regulate them under the Clean Air Act. Two years later, the EPA published its findings that greenhouses gases, indeed, threaten the public health.

When Trump rolled back Obama’s Clean Power Plan, by law he had to replace it with something new, since the EPA must regulate carbon emissions. Many see the new ACE as just Trump’s EPA checking a box.

Ken Kimmel, President of The Union of Concerned Scientist, gave a direct punch to the new rule:

“By issuing a bare-bones power plant carbon standard primarily focused on small efficiency improvements at coal plants, the EPA is just ticking a box so it can say to a court that it has done something. With the costs of wind, solar power and energy storage falling, the U.S. should double down on clean energy, instead of trying to prop up costly and polluting forms of energy.”

Kimmel’s sentiment that the ACE is too little, too late is mirrored by others. In a recent article, Vox highlighted former EPA Administrator Gina McCarthy, who said, “I believe this is the first rule in EPA’s history that acknowledges the existential threat of climate change but by the agency’s own admission does absolutely nothing to stop it.”

What effect will the Affordable Clean Energy rule have?

The industry is divided on exactly how the ACE will affect the energy landscape, but most see the new rules as out of touch with reality. In late 2018, Reuters surveyed 44 utilities that were seeking to close power plants and almost all agreed that Trump’s new effort to keep coal plants open would likely have little effect on their own decisions, largely driven by the better economics of cheaper natural gas and renewables. Reuters said,

“The responses suggest that a years-long shift away from coal – driven primarily by competition from cheap and abundant natural gas, the rise of renewable energy sources and anti-pollution rules – will likely continue on the basis of economics and not regulation.”

Others have taken issue with the EPA’s estimates on emissions reductions. While the EPA itself foresees a 30% drop in emissions by 2030 thanks to ACE, some aren’t so sure. An April 2019 paper in the peer-reviewed journal Environmental Research Letters found that the ACE will indeed make coal-fired plants more fuel efficient, the authors estimate the new rule will actually lead to an increase in coal plants and only a modest reduction in national emissions levels, and actually an 8.7% increase in emissions in 18 states.

Others see the new ACE rule, which aims to prop up aging coal plants, as completely out of touch with a reality in which utilities have been shuttering coal plants for a decade. In its Annual Energy Outlook, the US EIA expects coal use to continue its drastic decline into the 2030s, while natural gas and renewables – especially solar – continue to take its place.

Driven by market forces, where natural gas and renewables simply make more business sense, many in the industry believe the ACE rule – if left in place – will have little effect on the overall energy industry.

The real question though, now that ACE is final, is How long will it last? With states almost immediately bringing suit to Obama’s Clean Power Plan, it’s inevitable that this replacement will also be brought to court, though likely from the other side. The president of the Union of Concerned Scientists probably echoed the sentiments of many environmental groups when he said, “It is now time to take this reckless administration to court and have a judge end this charade.”