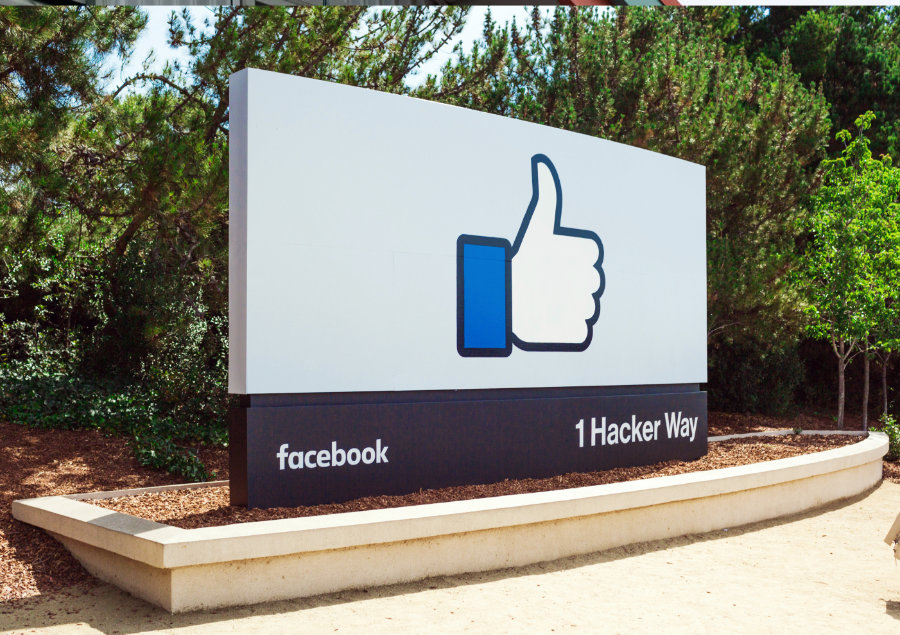 Facebook has partnered with utility Dominion Energy to install 350 megawatts of solar in Virginia and North Carolina, to cover energy use at Facebook’s local facilities. The project supports Dominion and Facebook’s commitments as members of We Are Still In, a coalition dedicated to meeting the goals of the Paris Climate Agreement after the US federal government announced its intention to pull out of the global agreement.

The 350 MW of solar production will be broken up across six different projects, three of which are already completed:

Dominion says all six of the solar farms will be completed and operational by mid-2020, adding a total of 350 MW of clean energy to Dominion’s grid – equivalent to about 58,000 residential solar installations.

“Facebook has consistently supported the development of green energy around the world, and their corporate sustainability goals are a driving force in the expansion of renewable energy,” said Dominion VP Keith Windle. “We are proud to be a trusted energy partner as we actively grow the market for clean energy.”

Dominion developed the 20 MW Westmoreland project itself, but the other projects will be developed by a handful of 3rd party developers and then acquired by the utility.

These projects are just one part of Facebook’s larger renewable and sustainability goals. By 2020, the company wants to reduce its greenhouse gas emissions by 75% and offset 100% of its energy use with renewable energy.

The social media giant has solar projects in a handful of states throughout the US, including a 200 MW system in Georgia, 437 MWs in Oregon, and a 58 MW project in Utah.

Facebook is a member of the We Are Still In coalition, an organization that also includes Amazon and Walmart, in which they’ve committed to meeting the goals set forth in the 2016 Paris Climate Agreement, namely keeping global temperatures 2°C below pre-industrial levels over the next century.

Zuckerberg himself said, “Withdrawing from the Paris climate agreement is bad for the environment, bad for the economy and it puts our children’s future at risk. For our part, we’ve committed that every new data center we build will be supported by 100% renewable energy.”

Beyond electricity, the company also heavily focuses on water conservation at its facilities. Facebook says their data centers are 80% more efficient than the average data center, successfully avoiding 1.5 billion gallons of water use in 2017 alone.

Dominion continues to replace coal with solar and natural gas

Like Facebook, Dominion is also heavily investing in clean energy. The utility – one of the largest in the company, with 7.5 million customers – has over 30 solar farms, totaling 884 MW of clean generation. Dominion claims it has the 4th largest solar production of any utility in the US, though like all utilities, solar generation makes up just a small fraction of the utility’s total electricity production.

Dominion plans to cut CO2 emissions by 80% by 2050 and methane emissions by 50% by 2030.  According to its 2018 Sustainability Report, the utility is taking a multi-pronged strategy to meet these goals, including:

Like Facebook, Dominion is a member of the We Are Still In organization. Since 2000, Dominion says it has cut its carbon intensity – how much emissions it produces per unit of energy – by 50%.

Indeed, in 2007 coal accounted for 46% of all its electricity generation. Today, just 15% is produced from coal, largely replaced by cleaner-burning natural gas. Despite its heavy growth, solar accounts for just 1.9% of all the utility’s electricity production, while renewable energy – which includes solar, geothermal, biogas, and wind – makes up just 4.4% of its energy mix.

Many of the states in which Dominion works have passed Renewable Portfolio Standards, or RPSs, requiring utilities to source a certain percentage of their electricity generation via renewable sources. North Carolina, for example, requires publicly-traded utilities like Dominion to source 12.5% of their generation from renewable sources by 2021. Virginia requires 15% by 2025.

By adopting renewable energy, Dominion is obviously meeting these state-mandated goals, but they’re also responding to a market that increasingly favors renewable energy. When looking at life-cycle costs (production, O&M, recycling, etc), solar and wind power are now cheaper than both coal and natural gas, according to a 2018 report from analysis firm Lazard. Electricity from utility-scale solar farms costs a low of $40/MWh, while natural gas-fueled electricity cost $41/MWh and coal costs $60/MWh.

Even solar + storage systems – seen as the holy grail of renewable energy – are becoming cost effective when compared with fossil fuel generation.

Energy storage has seen a boom among utilities just this year. Florida utility FPL, for example, announced in early 2019 it will replace two aging coal plants with the world’s largest battery system – a 409 MW beast – and pair it with a solar generation facility the utility already owns.

As solar and battery prices continue to fall, we can assume that profit-driven businesses, including utilities, will adopt more and more renewable energy. The largest driver to clean energy adoption is market forces. Utilities and businesses like Facebook are finding they can decrease operating costs and actually save money by installing solar and wind generation.