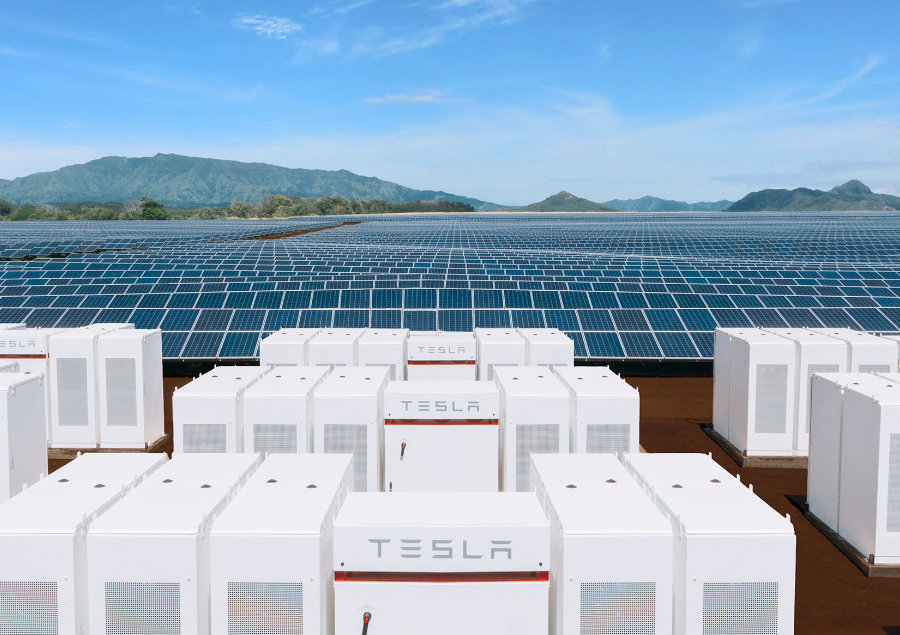 Energy storage is still hampered by high costs, but some in the federal government are looking to partially solve that problem. Last week, lawmakers in the democratic-controlled House of Representatives introduced a bill to extend tax credits to energy storage.

Pennsylvania representative Mike Doyle introduced the Energy Storage and Deployment Act on April 4th. The bill would extend the current 30% tax credit for solar and other renewable systems to energy storage systems for utilities, businesses, and homeowners. Just like the existing credits, the energy storage credit would be set at 30% of total installation costs through 2019, then drop to 26% in 2020, then 22% in 2021. Starting in 2022, the tax credit would disappear for residential systems, but drop to 10% for commercial and utility-scale projects, where it would remain permanently.

The bill has seen wide approval from energy associations. Energy Storage Association CEO Kelly Speakes-Backman said the bill “is a simple and impactful clarification of the current investment tax credit that would ensure equitable access for standalone storage and send long-term investment signals to an industry that supports tens of thousands of jobs nationwide.”

Current energy storage must be paired with solar for tax credit

Homeowners and businesses can take advantage of the existing solar tax credit to drop their energy storage investment, as long as the batteries are paired with a solar installation and only source electricity from that installation, not from the utility.

While this work-around gets the job done for homeowners and businesses looking to install both solar and batteries, it leaves a gap on two key fronts:

Second, energy storage doesn’t necessarily need to be paired with solar to make financial sense. Utilities across the US are increasingly turning to time-of-use rates, wherein customers pay higher rates during peak times, as a way to encourage customers to use less energy. If a customer installs a stand-alone battery system, they could store cheap utility electricity at night, then pull from that battery during peak times the following day.

Battery companies are already seeing the potential and tailoring products to the situation. In 2018, Enphase – one of the biggest manufacturers of solar inverters in the US – introduced the AC Battery, a small energy storage system designed not as an emergency backup battery like so many, but specifically to save you money via storing solar or cheap grid electricity. It’s a cost saving measure, nothing more. And you don’t need solar to take advantage of it.

By dropping the high investment hurdle and shortening payback times, a tax credit for stand-alone energy storage systems could certainly spur adoption of stand-alone batteries as well as larger solar or wind systems paired with batteries.

Could the bill pass congress?

Unfortunately, with the current political climate, the bill will likely stagnate. 2019 has seen a few energy bills enter the House, including the Green New Deal. In 2015, just a year before the presidential election, Congress was able to extend the solar tax credit by a few years, but a lot has changed since then. We’ve pulled out of the Paris Climate Agreement. We’ve abandoned Obama’s higher fuel economy standards. And we’ve undermined the 2015 Clean Power Plan, the US’ first carbon standards for power plants.

As GTM reported, a group of 100 house reps signed a letter last week to the House Committee on Ways and Means – the committee solely responsible for tax writing – requesting a further extension to existing renewable energy tax credits, as well as a list of other efficiency and renewable strategies, to stay on target to meet the Paris Climate Agreement’s goals.

The letter points out that, with the sea change in attitude towards clean energy in the capital, the current situation is much different than it was just a few years ago and these incentives need to remain in place to continue to encourage renewable energy adoption among businesses and homeowners.

However, with democrats in control of just the House, it seems that the energy storage bill is set to stall, at least until the next election.