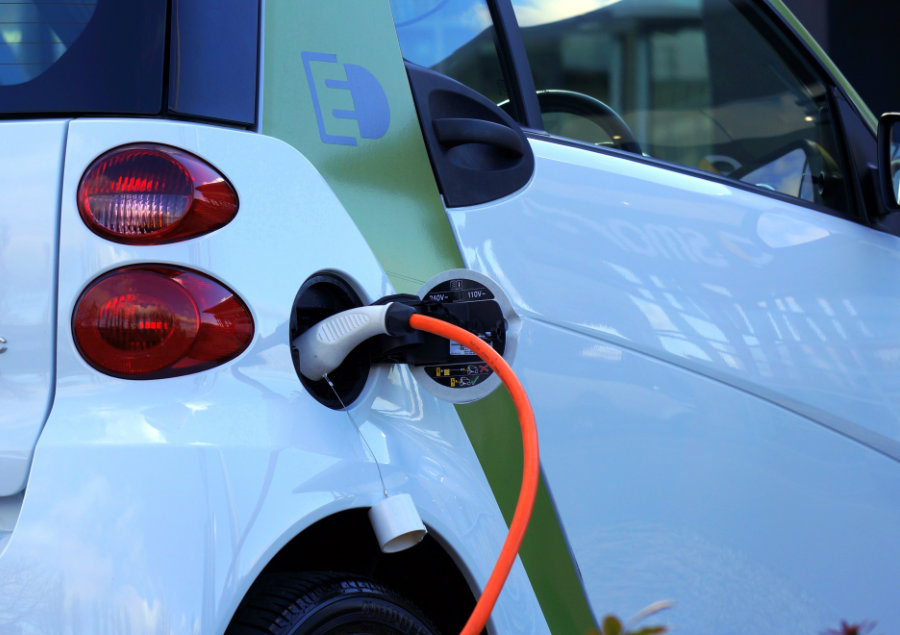 No matter where your electric vehicle’s energy comes from – natural gas, solar panels, or even coal – new research from Northwestern University shows it’s still likely better for the environment than conventional vehicles.

The study compared air pollution from fully electric vehicles to vehicles with internal combustion engines (ICE). Even when the EVs were powered via fossil fuels, they have an overall net positive impact on air quality, though it depends on the season and electricity generation source.

To quantify and compare emissions from EV and ICE vehicles, researchers used an emissions ‘remapping’ algorithm and air quality simulations. They looked at two key air pollutants: ground-level ozone and particulate emissions, both of which are connected to repository issues like asthma and bronchitis.

Report author Daniel Horton, Assistant Professor at Northwestern, said, “We know that climate change is happening, so what can we do about it? One technologically available solution is to electrify our transportation system. We find that EV adoption reduces net carbon emissions and has the added benefit of reducing air pollutants, thereby improving public health.”

While ozone exists naturally in the upper layers of our atmosphere, ground-level ozone is man-made and toxic. While you’re driving down the road, ICEs produce volatile organic compounds (VOCs) and nitrogen oxides (NOx), which chemically react with sunlight to produce ground-level ozone.

Particulates, which include visible emissions like smoke and dust, are typically formed from chemical reactions in the atmosphere brought on by sulfur dioxide and NOx emissions from ICE cars and power plants. If you’ve ever seen a haze over your city, that’s usually particulates in the air. Some particulates are so small (about 1/10 the width of a human hair), you can actually inhale the emissions and it can enter your bloodstream.

To account for the wide variety of electricity generation mixes, researchers used three different scenarios: the US’ current average mix (which is predominately natural gas and coal), a combustion-only mix, and a mix of only emissions-free renewables. They also took into account EV adoption in different markets, geographic locations, and seasons and time of day – the latter of which proved to be a major decider towards the net impact on air quality.

Researchers found their results were greatly dependent on the time of year. Ground-level ozone levels decreased during the summer months, thanks to the reduction in NOx emissions that EVs enjoy. However, in their simulations, ozone levels actually increased during winter months.

“Across scenarios, we found the more cars that transitioned to electric power, the better for summertime ozone levels,” said Jordan Schnell, report co-author and Northwestern research fellow. “No matter how the power is generated, the more combustion cars you take off the road, the better the ozone quality.”

While particulate emissions were greater in coal-heavy areas like the Midwest, areas with high levels of clean energy sources, like the Northwest, saw much lower levels of particulates than with ICEs.

From the report: “Increasing the fraction of vehicles converted to EVs further decreases summer O3 [ozone emissions], while increasing the fraction of electricity generated by “emission-free” sources largely eliminates the increases in summer PM2.5 [fine particulates] at high EV adoption fractions. Ultimately, the number of conventional vehicles replaced by EVs has a larger effect on O3 than PM2.5, while the source of the electricity for those EVs exhibit greater control on PM2.5.”

The report probably confirms what clean-energy-minded folks have said for a while: to create a cleaner economy, we need to electrify our vehicles and clean up our electricity generation. 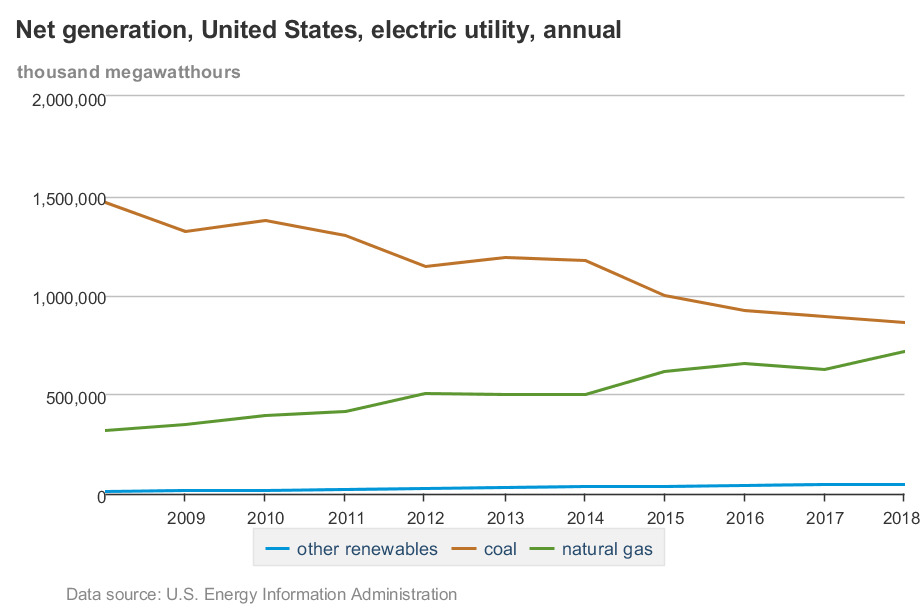 Still, that number is expected to grow like wildfire over the next few years, as utilities are turning to solar, wind, and battery storage as cheaper alternatives to fossil fuel generation and more states, spurred on by Hawaii and California, continue to adopt high-level clean and renewable energy goals. Combined, these two pushes will lead to lower ozone and particulate emissions across the entire US, across all seasons and areas.