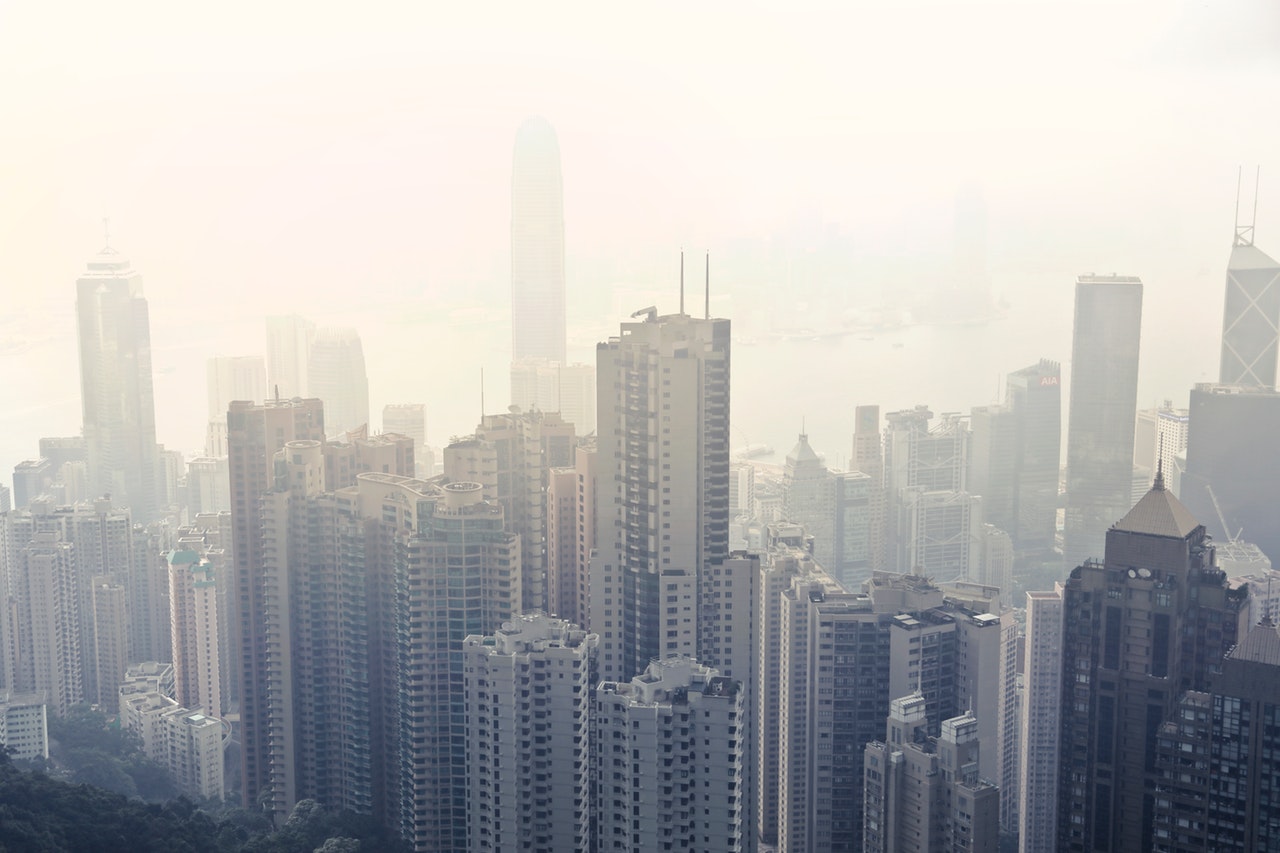 Researchers at Switzerland’s Institute for Atmospheric and Climate Science found that solar panels in China produced 15% less electricity in 2015 than they would’ve in 1960, due to the rising amount of pollution – mainly from coal plants – blocking sunlight from hitting the ground.

In a study published last week in the journal Nature, the researchers showed that photovoltaic potential (in other words, the amount of usable electricity that could be produced by installing solar) in China decreased by an average of 11% to 15% between 1960 and 2015.

The report authors studied radiation data (how much sunlight is hitting the ground) from 119 stations across China and found a relationship between surface radiation levels and increasing amounts of SO2 (sulphur dioxide) emissions and black carbon emissions, a particulate emissions from coal-fired power plants and gas-powered vehicles.

The authors postulate that by limiting emissions and moving back to 1960s-era radiation levels, China could enjoy a 13% increase in solar generation. A drastic change in pollution wouldn’t just lead to more clean energy production, but also economic benefits as well.

China’s amount of pollution, driven mainly by electricity generation and gas-powered vehicles, is staggering compared to the United States.

As you can see in the graph above from the World Bank, in 2017 the PM2.5 level in the United States level was 7.4 µg/m³ (micrograms per cubic meter). The Euro area, comprised of 19 countries mainly in Western Europe, sees higher PM2.5 levels of 12.5 µg/m³, but still relatively low. China, on the other hand, suffers from a PM2.5 pollution of 52.6 µg/m³. While lower than just a decade ago, that’s still 700% higher than 2017 levels in the US and 5x higher than the World Health Organization’s guideline that annual mean PM2.5 levels shouldn’t exceed 10 µg/m³.

Particulate emissions like black carbon are primarily due to coal-fired electricity generation, of which China is still heavily reliant. The country is the largest producer of electricity in the world and its electricity production continues to grow at an annual rate of 8%. In fact, in 2018 China accounted for 60% of the world’s entire electricity growth.

Even as electricity generation continues to explode, China’s generation is rapidly getting cleaner. CO2 emissions from coal (called ‘solid fuel’ emissions) exploded in China around 2000, jumping from 2.3 million kilotons of emissions that year to 7.5 million in 2014. In 2014, coal accounted for over 70% of China’s electricity.

By 2017 though, just three years later, that number had fallen to just 65%. While China is still building new coal plants to meet the ever-increasing electricity needs, its building these plants at a far slower rate than total demand. In 2017, renewable energy such as hydropower, wind, and solar made up over 26% of all electricity.

China leads the world in solar

In 2017, China produced 116,600 GWh of electricity from solar power alone – equal to 1.8% of its total electricity production. Wind, hydropower, and other renewables made up another 26%, with nuclear and natural gas around 3 to 4% each.

In comparison, the US covered a similar percentage of its electricity with solar, but total production fell far below China’s, at just 67,000 GWh. China produces almost 2x as much solar energy as the US!

In fact, China boasts 3 of the world’s 10 largest solar power plants, including the largest solar plant in the world, the Tengger Desert Solar Park in the north of the country. This plant, finished in 2015, has a max capacity of 1,547 MW and covers almost 17 square miles of land. The US’ largest solar plant, California’s Solar Star, comes in at just 1/3 of that size and doesn’t even make it into the world’s top 10 list.

Moving back to the original issue – that China’s intense pollution is preventing solar panels from producing electricity – it’s truly a Sandlot-style pickle. If the country places greater emphasis on coal, it can meet its energy needs but will produce even more pollution, affecting solar panels production even more. At the same time, it can’t fully embrace solar yet due to the country’s massive energy needs and heavy pollution.

The authors of the report believe that pollution control measures along with a reduction in fossil fuel dependence would allow solar radiation to increase, thereby allowing solar energy to enjoy a much better cost-benefit, paving the way for more growth in the future.

In fact, China is already heading in that direction. Coal use has been in decline since 2013 and in 2017, China’s National Energy Administration canceled the construction of 103 coal-fired power plants – a total of 120 GW of capacity. The year before that, the government cancelled an 30 coal-fired power plants. However, even with these cancellations the country still built 28GW of new coal plants in 2018.

As a member of the Paris Agreement, China is planning to end construction of all new coal plants by 2030. As such, China’s greenhouse gas emissions – and presumably particulate emissions as well – are expected to increase until 2030.