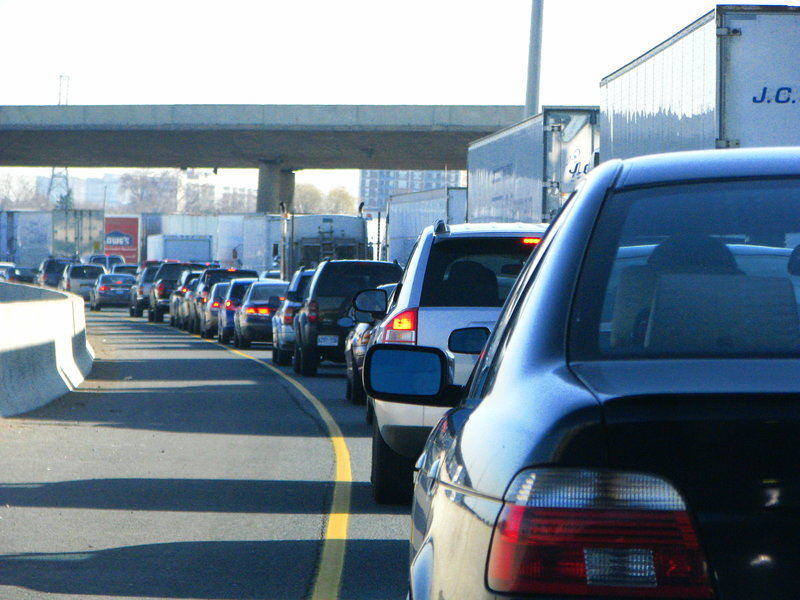 Embedding haptic signals into a gas pedal just might be the next big step forward in driver-controlled fuel efficiency. With this tool helping the car and driver to work together to use as little fuel as possible, we could see up to a 7% reduction in fuel use, on average.

Bosch, recognizing that up to a quarter of fuel consumption is controlled by the driver, has developed an intuitive and responsive gas pedal that acts as an “active and connected assistant” to the driver. It’s connected to the drivetrain, communicates with the navigation system, and receives up-to-the-minute traffic data from the cloud, and it vibrates to tell a driver when to ease up on the gas. As the Bosch website says, the haptic pedal’s helpful reminders are “given precisely where it can be carried out virtually as a reflex – directly at the foot.”

When car manufacturers began putting fuel-use indicators in the dashboard displays of their fuel-efficient cars, it trained drivers to respond to the real-time feedback of the MPG indicator as though they were playing a video game. The cars, many of them hybrid vehicles, were already designed to be fuel efficient, but there’s only so much a manufacturer can do. Too many external factors contribute to MPG, most of them completely outside of the manufacturer’s control. Road conditions, traffic, and driving style all play into how close the car’s fuel efficiency will match the big number that the manufacturer is advertising on TV.

The little LCD display showing a driver the vehicle’s fuel-efficiency in real-time has been teaching drivers to play the efficiency game and improve their driving. By watching and learning what behaviors tend to throw the indicator into the red, and avoiding them, drivers can get more mileage, but they don’t feel as thought they’re putting any effort in – it’s as though they’re immersed in a very real video game. It’s hard (and dangerous) to spend your whole drive watching a screen, though, so Bosch came up with the idea of the haptic gas pedal as a way to deliver gentle reminders to drivers who’ve reverted to their gas-wasting ways.

The pedal is equipped to deliver a variety of warning signals to the driver via different types of haptic signals, including vibration, knocking, and counter pressure, which vary in intensity depending on the importance of the message. It can signal when it’s time to switch from the battery to the internal combustion engine in a hybrid vehicle, and it can shift gears and tell a driver to coast when traffic allows it.

With constant feedback, the goal is to improve both safety and fuel efficiency by helping the driver to do what’s best in any given instant on the road. Because the pedal is also connected to the vehicle’s on-board GPS module and to real-time traffic data, it can warn a driver about stopped traffic ahead, or signal that the driver has turned the wrong way down a one-way street.