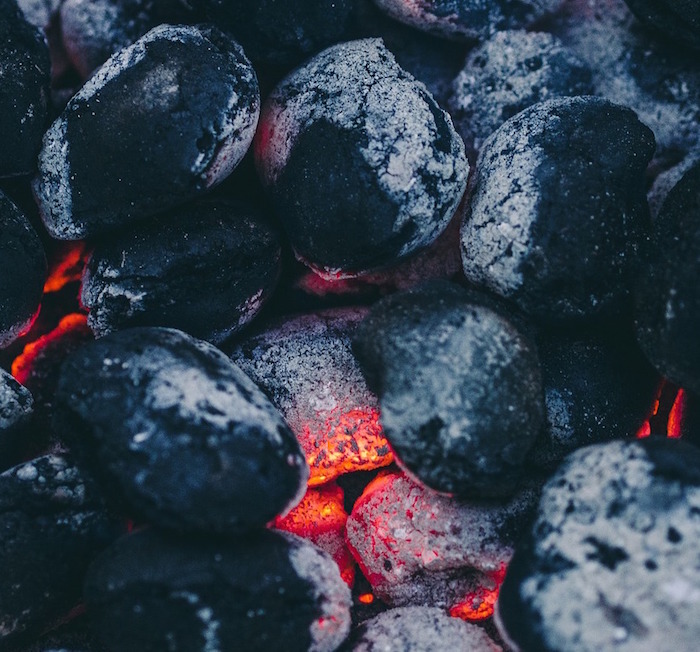 An Oregon voters’ ballot initiative would garnish the wages of power company executives who won’t shut down coal power stations in the state.

A ballot initiative, from the environmental group Renew Oregon aims to shut down coal-fired power in the state. It has already gathered twice as many signatures as it needed to be certified; the first step.

With four thousand signatures, Renew Oregon has qualified a pair of ballot initiatives designed to eliminate coal-fired electricity entirely from Oregon by 2030.

One of the ballot initiatives requires coal-fired power stations to cease operation by 2030. So that the power generation doesn’t pass from highly polluting coal power to natural gas with its own increasingly troubling emissions from fracking operations, this measure also requires that at least half of all new generation must come from renewable sources.

The second ballot measure backs this up with a pretty wild penalty. It would actually have the state garnish the wages of executives of any companies that refused to comply the law.

This ballot measure is a well-written legal document – and must surely be setting a precedent as the first time ever that voters have actually threatened harm to the executives of firms for the actions that they take. Even state level Renewable Energy Standards (RES) include financial penalties and fines only for the utility itself, if it fails to meet them.

The environmental organization has passed the first step by getting 4,000 signatures to Oregon’s Secretary of State Office for certification.

Now, once the initiatives are certified, the group will then need to collect more than 88,000 signatures for each title in order to get them onto Oregon’s ballot for November 2016.

Oregon does get quite a high percentage of its power from coal – about a third. Many US states are closer to or above 20% renewable now, and the state has lagged in building renewables. However, it does have a very high percentage of hydropower, and if it could eliminate coal and double its solar and wind, together with the hydro, Oregon’s energy supply would be a 90% clean.