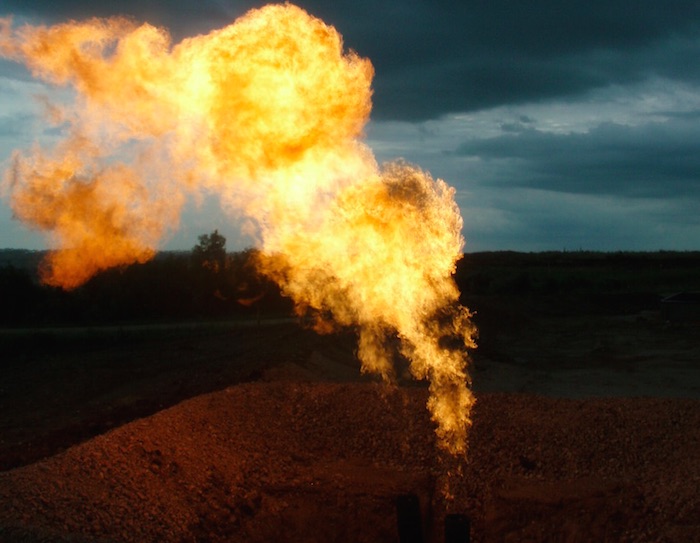 Fast action to reduce short-lived climate pollutants can have a direct impact on global warming, with the potential to reduce the warming expected by 2050 by as much as 3 °F.

“These pollutants add to the already substantial impact of carbon dioxide pollution,” said David Doniger, Director of the Climate and Clean Air Program at Natural Resources Defense Council. “If we hope to avoid truly catastrophic climate change, we have to start reducing these super climate pollutants now.”

Based on the Climate and Clean Air Coalition (CCAC) to Reduce Short-Lived Climate Pollutants; a global initiative by former Secretary of State Hillary Clinton.

As former Secretary of State, Clinton put together the global Climate and Clean Air Coalition (CCAC) –  a coalition of nations, cities and companies and non-profit organizations committing to cutting short-lived climate pollutants (SLCP).

The CCAC’s effective action; capturing methane and finding and finding alternatives for technologies that create black carbon and other short-lived climate pollutants, won plaudits from a leading international environmental law firm, which calculated that CCAC could fill the regulatory gap, until the world agrees on action to stop climate change.

“Until 2020, this fast action to mitigate SLCP emissions could help slow the rate of climate change and improve the chances of staying below the 2°C target,” said the American Society of International Law.

Where they are the law, EPA methane flaring regulations have worked.

Most of these reductions came from gas well completions and workovers, which are regulated.

“The largest methane reductions come from a practice that is subject to national standards, while the biggest increases come from sources that remain largely unregulated,” said Matt Watson, associate vice president of the Environmental Defense Fund’s climate and energy program.

“This data shows that regulations work, and promises of voluntary action don’t,” he pointed out.

But if this bill became law, all of the methane emissions from the oil and gas industry would be under the jurisdiction of federal agencies.

The bill would make the US a powerhouse in methane reduction, by enabling federal agencies to stop pollution.

The CCAC coalition partners included US cities, companies and nonprofits, but not the US government itself.

This bill would change that, making it an even more effective tool in preventing climate change, with federal law changes to for example, close a loophole that permits the use of ozone-depleting residential air conditioning units.

Image Credit: via Google Images under Labeled for Reuse Licence